What is an industrial heater? 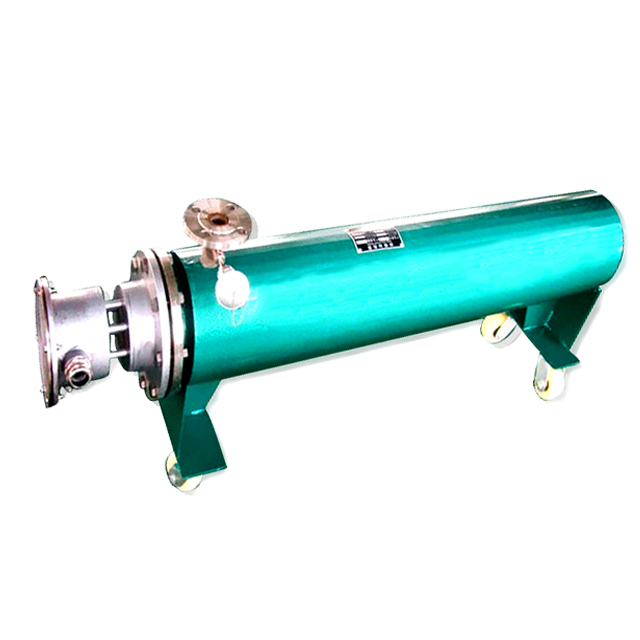 Industrial electric heaters are used in various processes that need to increase the temperature of objects or processes. For example, lubricating oil needs to be heated before it is fed into the machine, or the pipeline may need to use a band heater to prevent it from freezing at low temperatures.

Electric heaters work by converting electrical energy into heat. Then, heat is transferred to the process through various forms of heat transfer.

How is heat transferred?

Convection: Convection heat transfer occurs when heat is transferred due to the movement of a fluid (such as liquid or gas). There are two main forms of convection, free convection and forced convection.

When fluid flows naturally due to thermal gradients, free convection occurs. For example, hot air rises and cold air sinks, so natural convection describes the tendency of hot air to move above cold air. As the air moves, some of the heat from the hot air is transferred to the cooler air.

Forced convection describes the use of external forces to accelerate fluid flow. Using a fan or agitator to create movement in a liquid or gas would be an example of forced convection.